Distillery’s partners are Jeremy Timm and Michael Henderson. They have a combined 18 years experience in South Africa’s National Treasury where they worked prior to establishing Distillery. Before that, they worked in the private and development sectors.

The company name came from their belief in the power of getting to the essence of an issue, first and foremost. The moment of clarity when the core of an issue is unveiled is the spark that provides the motivation for their work.

They’re both trained in Gestalt OD and use this methodology in their personal and professional lives. Distillery has a network of senior and junior associates for projects in South Africa and internationally. 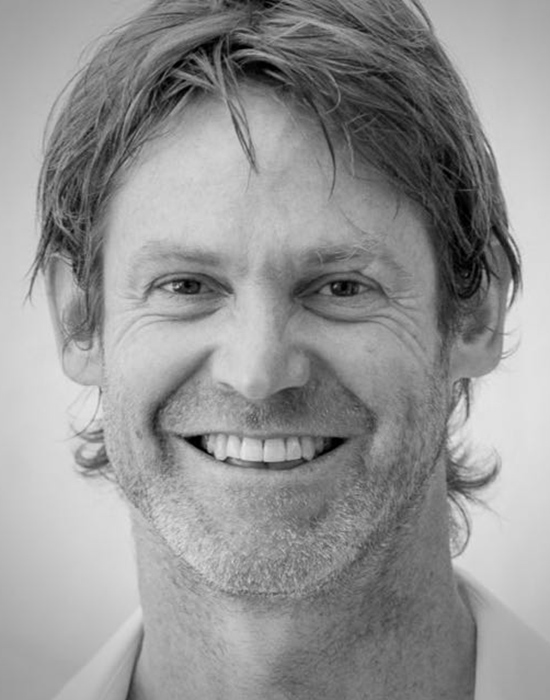 Michael spent the first 10 years of his career in the private sector (in financial services in the UK and consulting on private sector development in Southeast Asia) before returning to South Africa to pursue an interest in psychology. Human behaviour remains his principal interest, and he’s applied this through organisational development projects for an oil major and retail organisations, as well as leadership development, coaching, thought partnership and performance management initiatives in the public sector.

He’s a big believer in Einstein’s assertion that “unthinking respect for authority is the greatest enemy of truth.” He lives in Cape Town and is currently writing a novel. 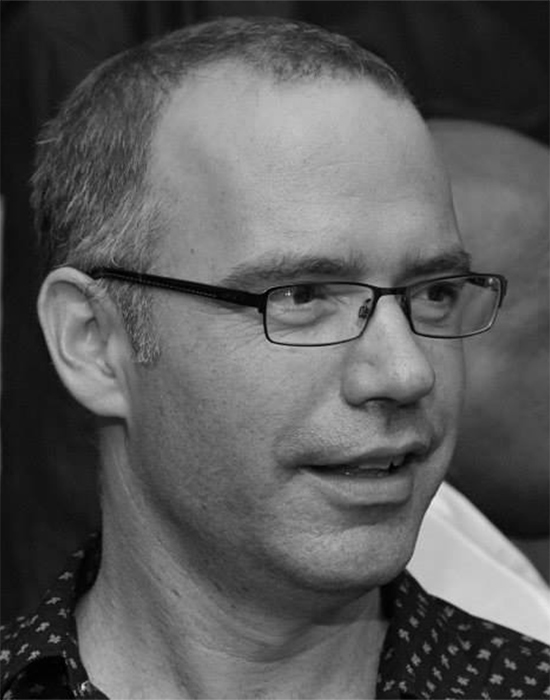 Jeremy is fascinated by the human condition and how humans engage with each other. He trained as a city and regional planner and ever since has been exploring what gets in the way of great plans being implemented. He loves looking at issues from different attitudes and altitudes. He’s worked within, and as a consultant to, all three spheres of the South African public service. He lives in Johannesburg, though a large part of his heart is in the Eastern Cape. 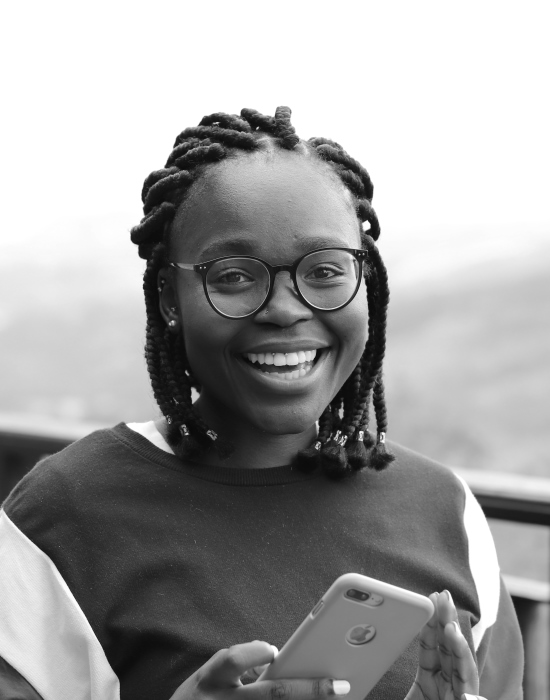 Understanding how people think, and the impact of thought on human behaviour is one of Bonolo’s key passions. She’s interested in exploring the patterns behind human behaviour and how these can be used as a window to gain insight into building better habits and creating environments that allow individuals and teams to operate optimally. Bonolo’s interest in human systems was fuelled during her training as a human geographer, where she used a spatial lens to examine how people interact with their immediate environment. Bonolo is energetic and always keen to learn and loves that the dynamic nature of people ensures no two days are ever the same.

We use cookies to ensure that we give you the best experience on our website. If you continue to use this site we will assume that you give your consent for this.OkRead more